The makers of Orange cabinets have developed a new set of headphones, the O-Edition headphones, geared towards the expectations of higher-end headphones in the consumer and prosumer market.

The Scope: The makers of Orange cabinets have developed a new set of headphones, the O-Edition headphones, geared towards the expectations of higher-end headphones in the consumer and prosumer market.

Sound Quality - 4/5: I personally have not used any Orange products in the past, so this review with the O-Editions are my first encounter with their products. In order to be fair in assessing the sound quality of the headphones, I decided to only play professionally mixed/mastered/top-selling artists and bands through them and opted to not run my own personal mixes through them for testing. My personal mixes might have issues to begin with, so using them as a reference wouldn’t be fair and wouldn’t. After some extensive listening, I’m able to make a few honest statements. I have not, however, done any sort of scientific testing, to determine whether or the headphones cover the full range specified in the specifications (20 Hz to 20 kHZ), but I would venture to say that this is claim is accurate and isn’t bending the truth is any sort of way, based on my listening tests. From my tests, I can conclude, the low end is pronounced and defined. Utilizing some bass-heavy electronic dance music and hip-hop tracks for reference, it’s easy to tell that the low end isn’t missing, as it would be in other headphones. I’m definitely impressed with the bottom end of the headphones. The high end is crisp and clean, very clear. Mixes sound pretty great running through them. I have noticed though, that there might be a slight bump in the low-mids, as most of the tracks I ran through them seem to be a bit more pronounced in this area, when compared to other headphones. I’m not sure exactly where in the frequency spectrum, but it seems to be somewhere in the low-mids. It tends to lend a more “beefier” sound to the tracks you are listening to. Overall, I enjoy the sound of the phones and could definitely see myself using them to reference-check mixes.

Features/Bundled Items/Build Quality - 5/5: I was quite surprised when I received the headphones for review and noticed the extremely nice packaging and awesome bundled components that come with the set. I’ve included some photos below to show all of the items that come with the headset. The first thing that really impressed me was the awesome zippered/protective case. This clamshell case neatly holds all of the cords that come with the phones, plus the phones themselves. The interior is soft to the touch, I would feel confident in carrying the set around in this case, as it would definitely keep them from getting dinged or scratched up. Secondly, the headset comes with three different types of cords (yes, the cords are detachable from the headset, which is a really awesome feature because it means the cords can be swapped if one ends up getting damaged while traveling). All three of the cords are 3.5 mm and use gold-plated jacks to prolong the connection, effectively mitigating corrosion from forming over time. Unlike traditional cords, these are not wrapped in any sort of rubbery material, but instead, are use some sort of braided nylon material, which I would imagine would last much longer over time, compared to the conventional rubber-coated style. Out of the three cords, you are given a plain/simple one (no controls or microphone in-line), one with a single control for pause/playing, and finally, one with a pause/play control, a volume slider, and a microphone. While I wasn’t able to test them on any other type of smartphone, they pair nicely with my iPhone 6+. The controls sync up with the features in the phone exactly as expected. I have to say that I’m quite impressed with these bundled items. I wish other companies, who are offering higher-end consumer headphones, would include these small luxuries. Having a few different cords to choose from and a nice case really should be standard in upper-end consumer headphones, I’m glad Orange has chosen to give their customer these options. Lastly, I’d like to comment on the build quality of the headphones. They seem to be fairly sturdy, using a metal band to support the frame, versus the more traditional plastic band seen in both low end, and even high end headphones these days. The band that sits on top of the listener’s head is heavily padded, as well as the pads that surround the drivers. Overall, the set is nicely designed, I feel that they will last a long time, even under heavy use.

Bang for Buck - 4/5: I don’t have many headsets in this price range to compare the O-Editions to, so it’s not easy to assess the pricing of these headphones. This price range is personally a little steep, but I recognize that this price is more of an MSRP price and less of a street value price, as I found it directly on Orange’s website. Another aspect I have to consider is that this is a competitive price when you look at all of the other headphones in the upper end of the consumer/prosumer market (omitting names of competition). Orange already has a set of headphones geared more towards being more affordable, the Dark Edition (around 40-50 USD MSRP), so it makes total sense that these need to be higher in comparison, when they are directed at a more specific crowd, the audiophile crowd, with higher standards in sonic quality. In reality, after considering all of the bundled items, the price isn’t too hefty, but I do wonder if many will take a chance with buying a pair, with it being in this price range.

Verdict: As a whole, I think that Orange were successful in building a higher-end consumer/prosumer headphone set. It is interesting to see Orange putting out products outside of their area of expertise (cabinets), you never know if a company will succeed when they venture out into a new market, but I think they did a really great job honestly. These headphones not only sound good, but they are comfortable to wear for extended periods of time, which is an extremely important aspect with headphones. They really took their time hammering out all the details: Everything from the more important aspects, such as the bundled items, to the smaller aspects, such as the packaging. I’m definitely interested to see what else Orange might be venturing off into in the future. 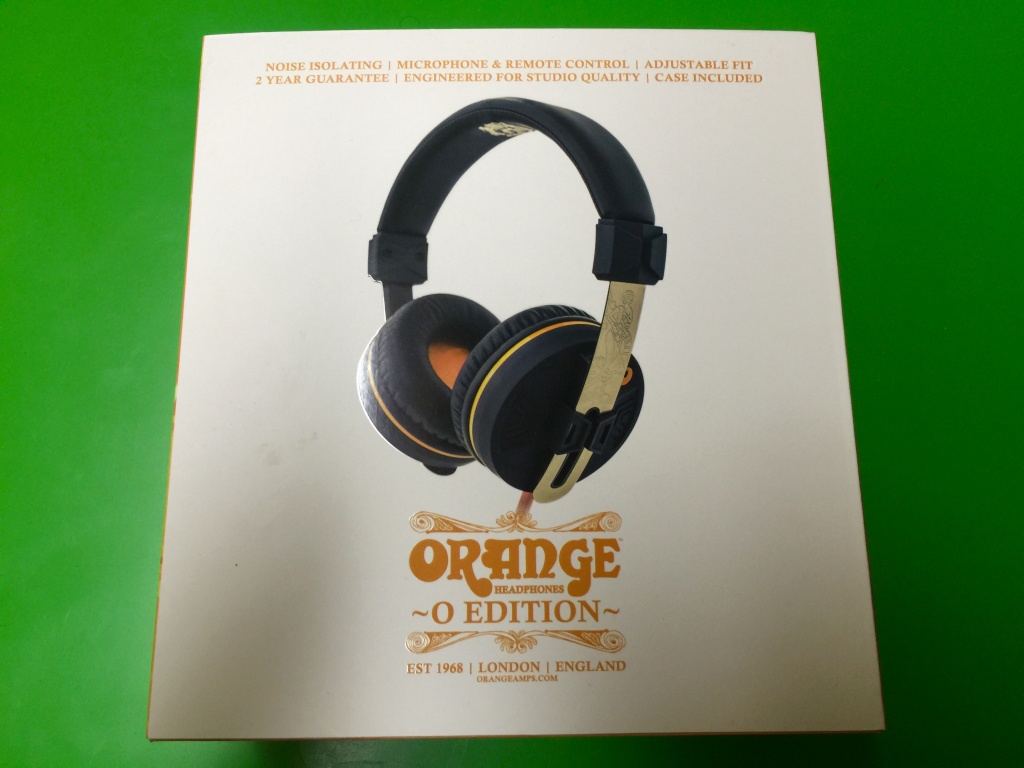 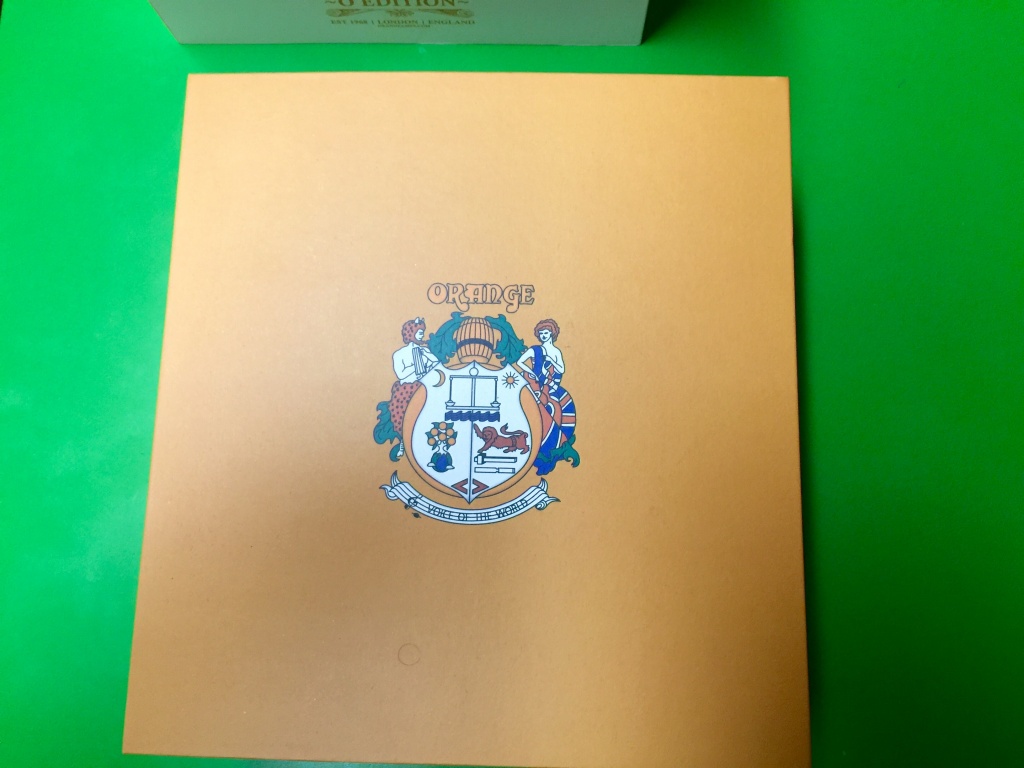 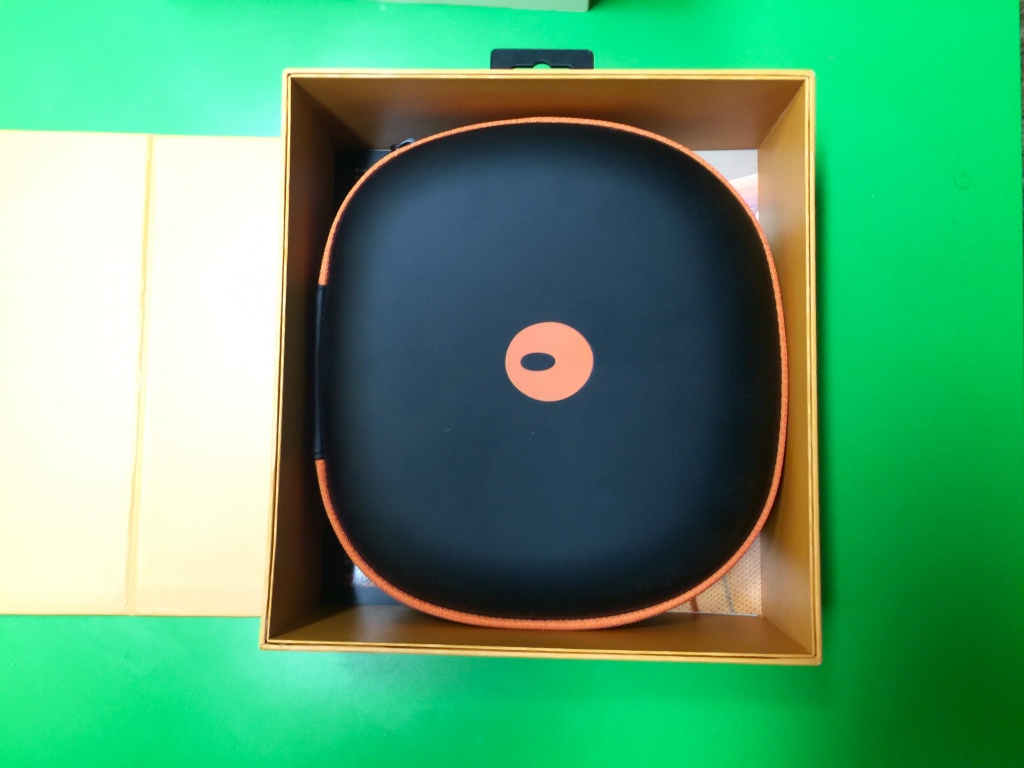 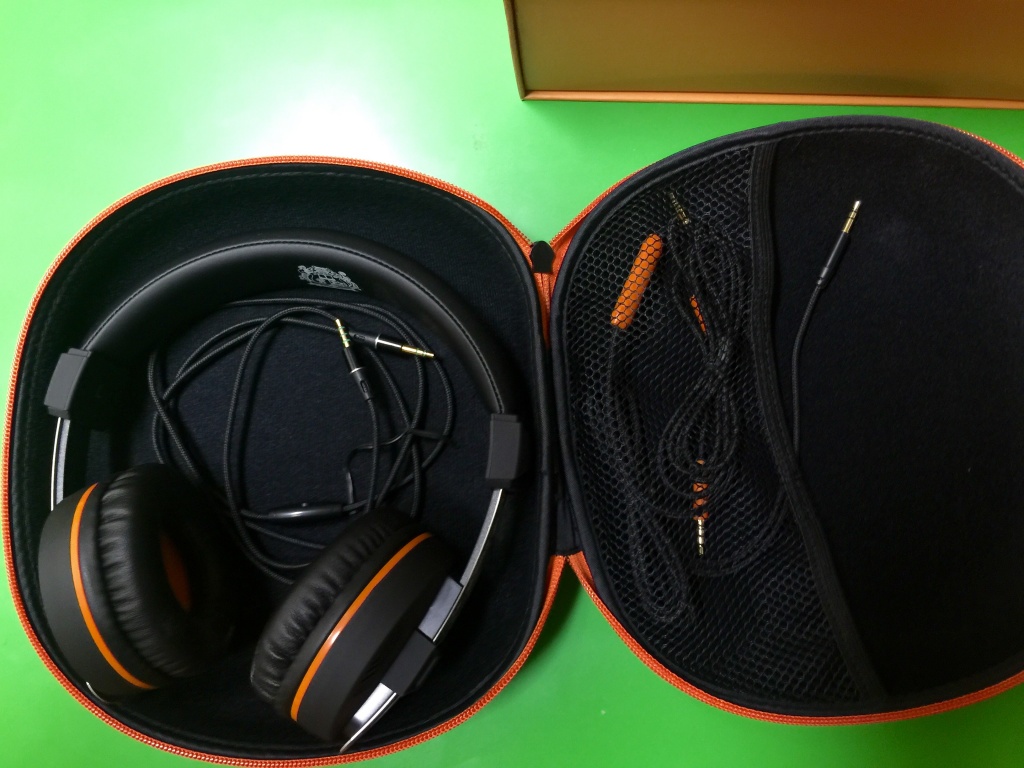 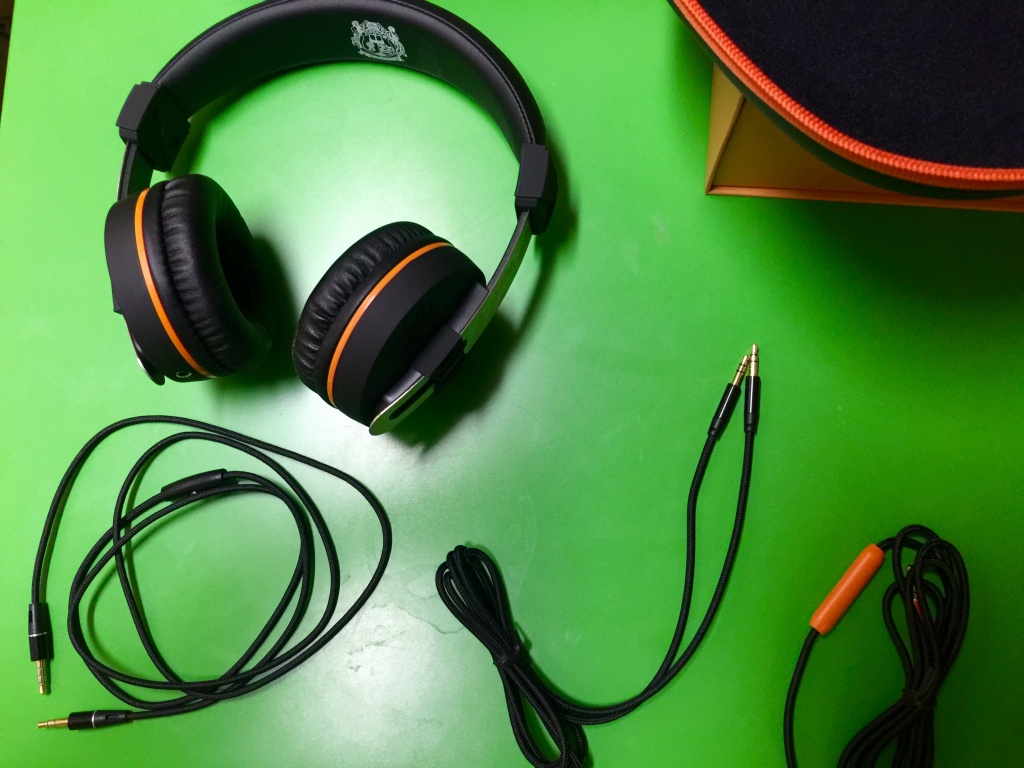